“Henderson leadership has worked hard to right the ship,” Hutchinson said at a news conference at the State Capitol. “Tough decisions have been made that were not easy and were painful, but necessary for survival of Henderson. We all want to see Henderson succeed.”

The governor said he was grateful to the Arkansas State University System and President Chuck Welch for “stepping up” to support Henderson, which became a member of the system in 2021, and that he wanted to “showcase Henderson and its purpose.”

“Henderson’s singular focus is student success, making college more affordable and developing pathways from kindergarten to college,” Hutchinson said. “I’m proud of the transition and pivot. Survival was a real issue in the past, and Arkansas would be less if it didn’t have Henderson.” 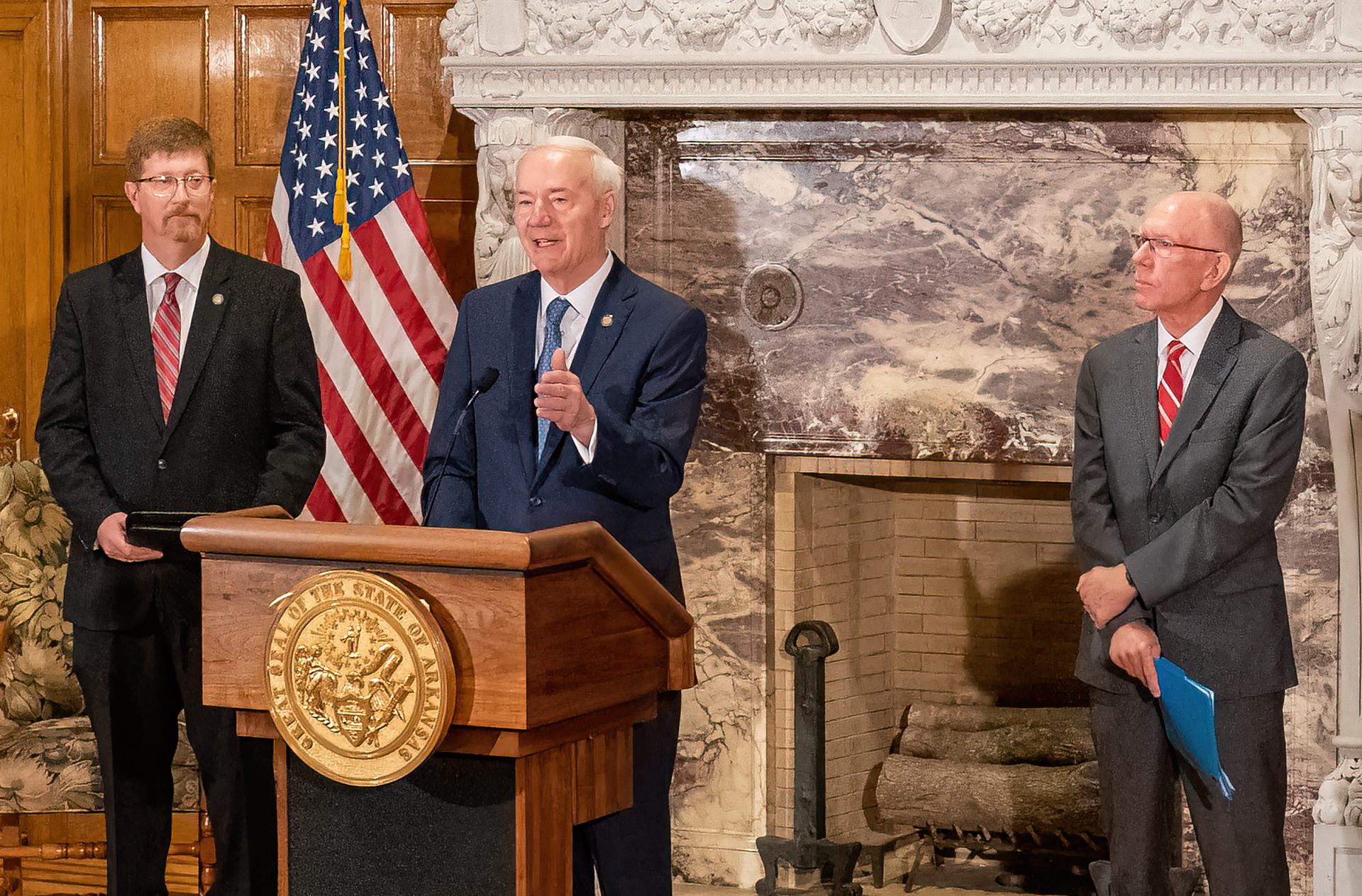 Key said Henderson’s future and focus on reimagining education for the future were important to him personally because of his family’s legacy with the university. Henderson’s modernization of an education system that works for students from K-12 through post-secondary education is “critical.”

“Twenty-first century workforce development requires students to demonstrate not only what they know, but what they can do,” Key added. “We want to build K-12 into higher education for better learning opportunities.”

Dr. Shane Speights, a Henderson State alumnus and dean of the New York Institute of Technology College of Osteopathic Medicine at Arkansas State University in Jonesboro, explained that his bachelor’s degree is in business and that nontraditional pathways to medical school outside of biology degrees were more common.

“We want to be part of an education ecosystem for future health care professionals that features a clear pathway from K-12 to medical school,” Speights said. “I have a vested interest and personal desire to see this move forward at Henderson. At NYIT, we are leveraging technology in the same class delivery endeavors that Henderson will be implementing.” 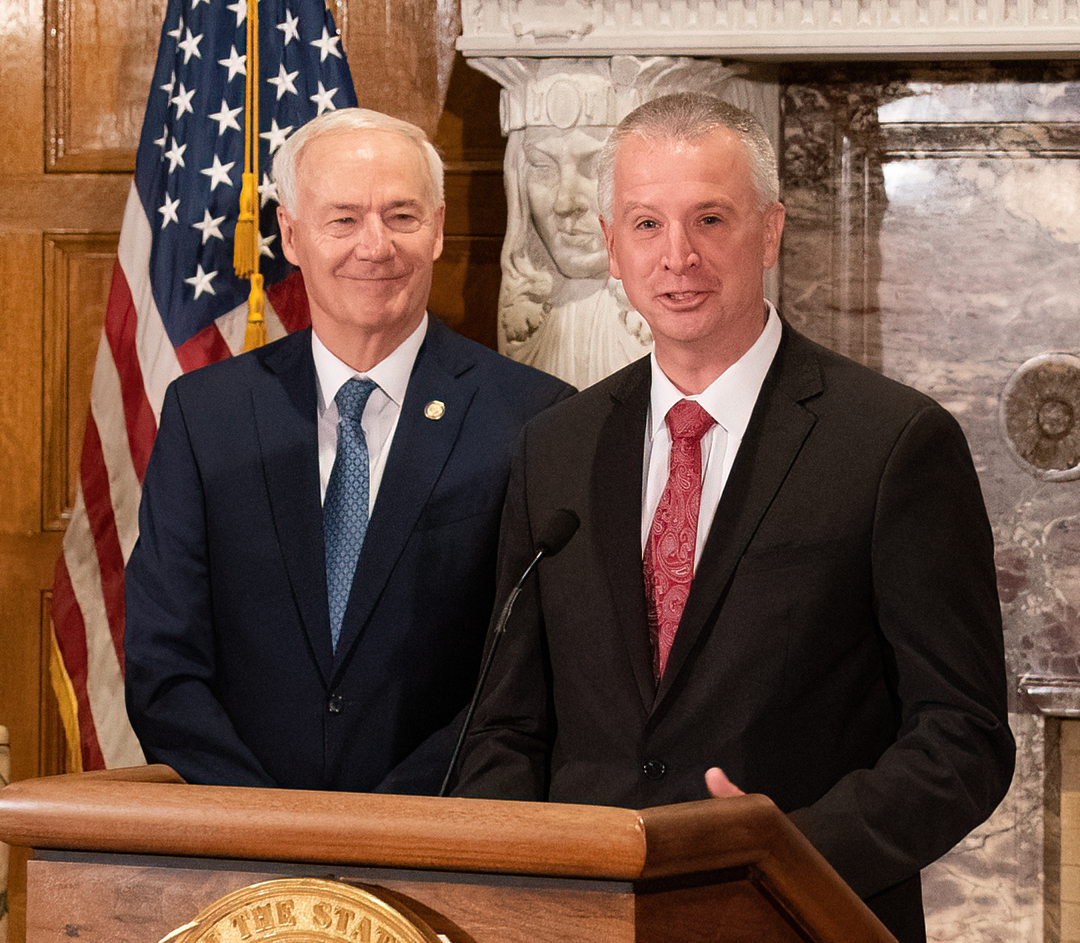 Henderson State University Chancellor Chuck Ambrose said the university “will look a little different” than colleges around the state with its new structure.

“We are committed to opening the door of access to college, mobilizing a learning community that builds seamless pathways from school to work, and preparing students to be career ready in high-demand fields that drive community and economic development,” Ambrose said. “Henderson has made necessary spending cuts to restore our fiscal integrity, improve our cash position and build a sustainable resource allocation model. But just as important is the reallocation of financial resources to build personalized student pathways and support to ensure retention and degree completion for all students.”

“Our collective efforts in policy and practice will fundamentally redefine the college student,” he said. “We will value not only traditional incoming freshmen and graduate students, but also high school students who are getting a head start with college courses, adults who have some college but no degree, and ongoing educational opportunities  for all adult learners . We also want to connect with high school students who may not believe college is possible, and adults who never had the opportunity and want to reconsider college education to enhance or change careers.

Ambrose on May 3 announced an academic reorganization recommendation designed to enhance student success, address community-based workforce needs and produce critical financial savings for the institution’s future. The ASU System Board of Trustees approved the plan May 5, and implementation is under way.

Details about the restructuring plan, communication from the chancellor and questions and answers about the plan can be found here.

On June 28, Henderson launched its “Students First” initiative with a six-week assessment of support systems, structure, processes an