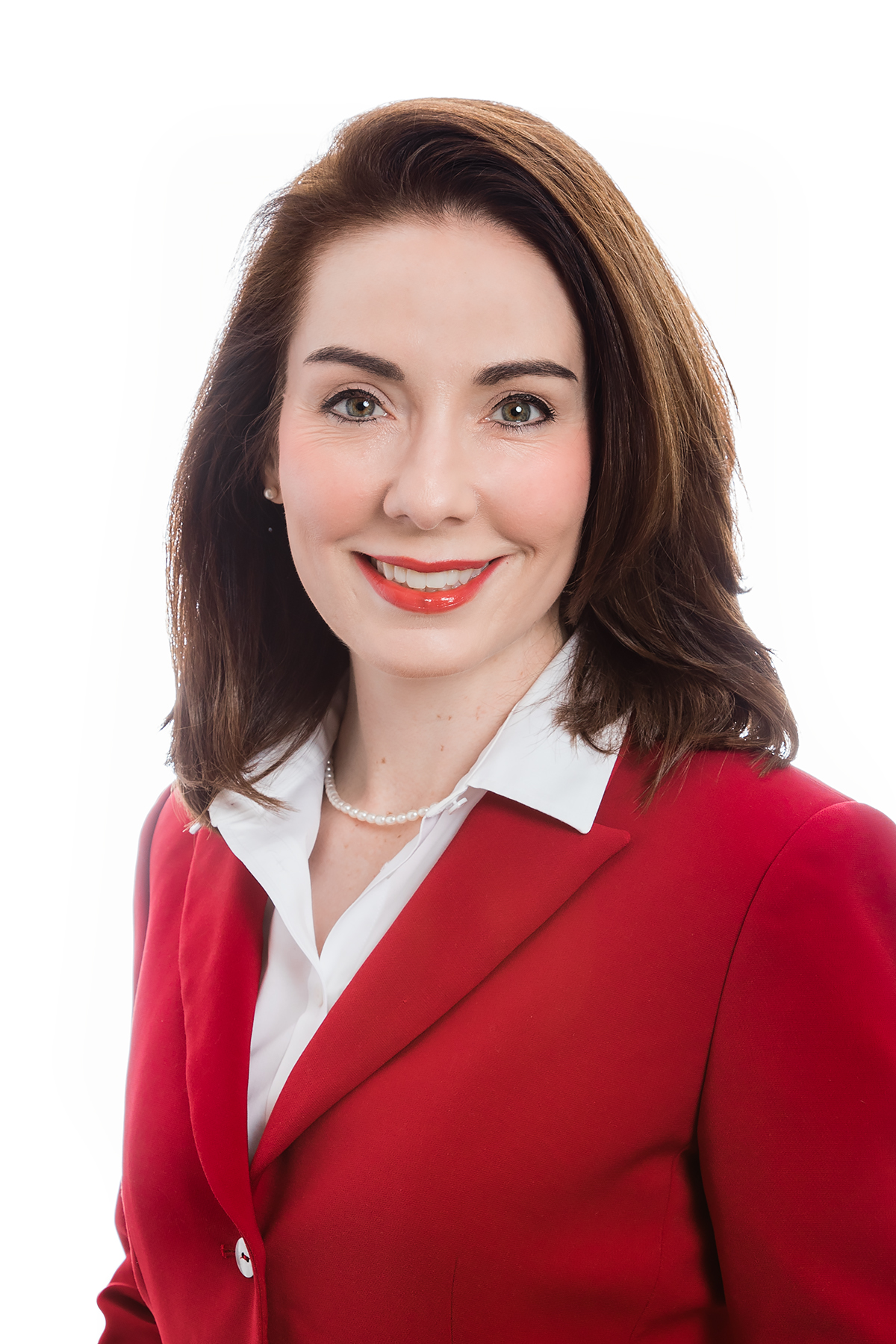 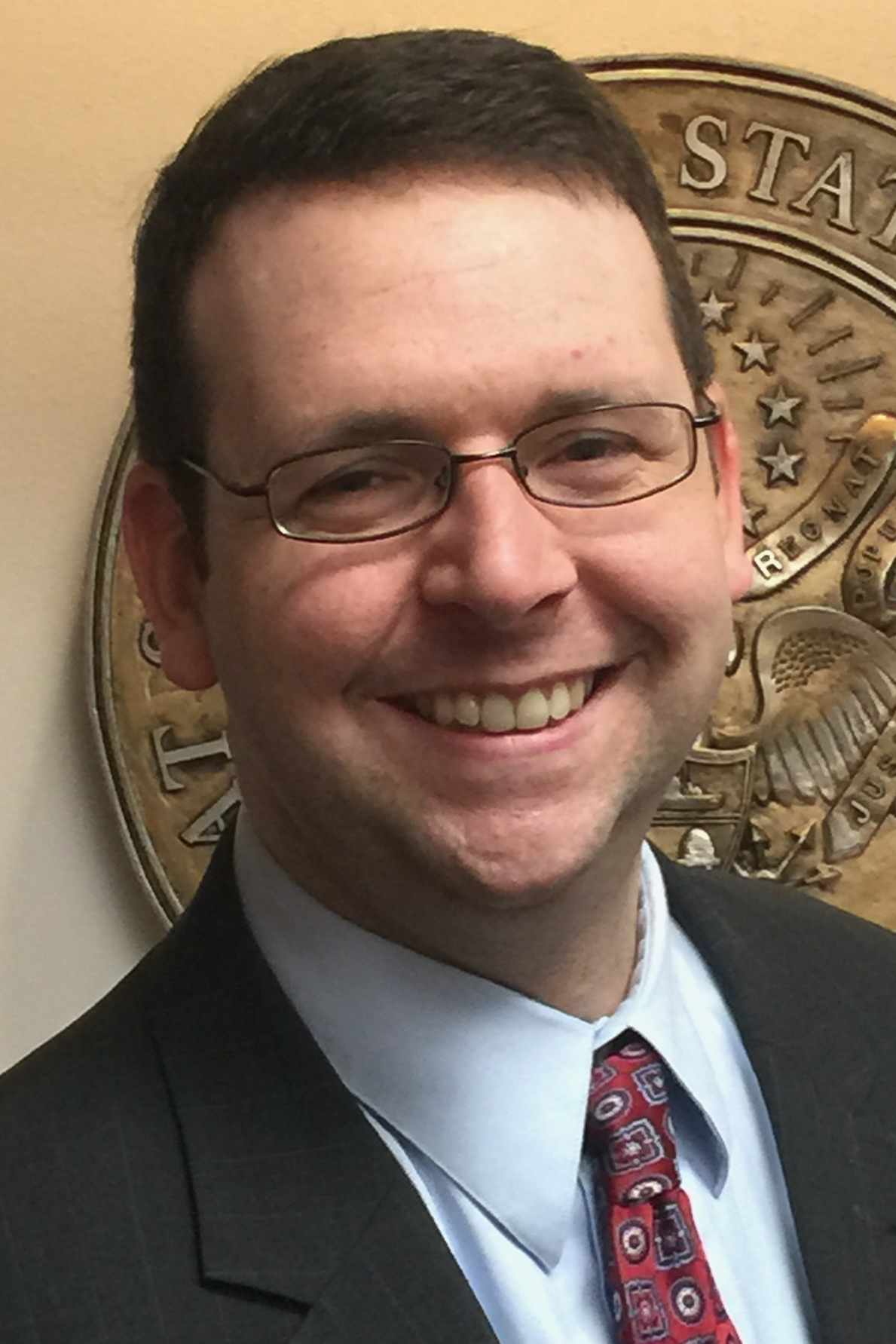 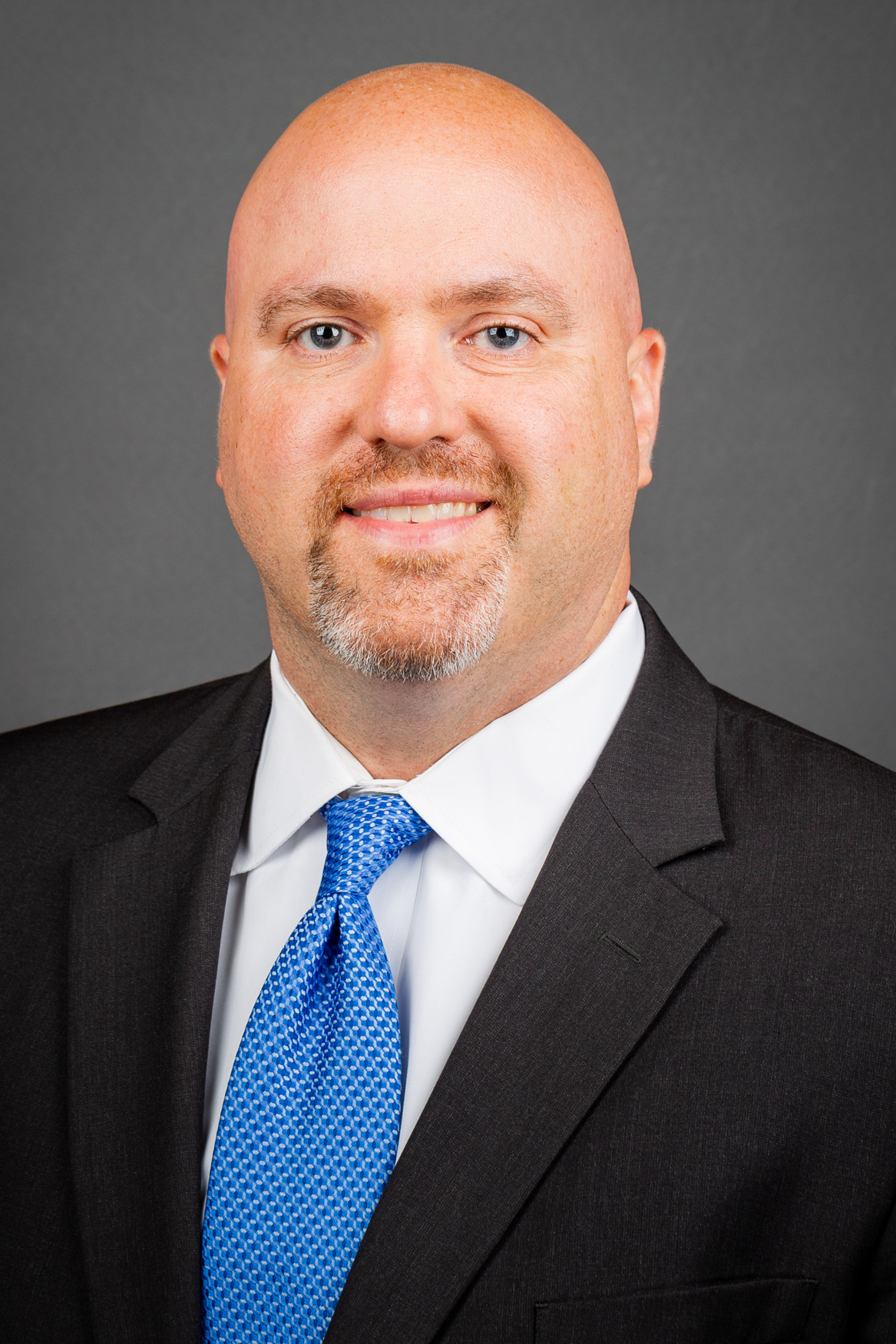 Kneebone, who will continue to be based in Arkadelphia, joined Henderson as general counsel in 2010. She was previously an attorney at McMillan McCorkle Curry & Bennington in Arkadelphia. She is a graduate of Henderson and the University of Arkansas School of Law.

Ohrenberger previously was legal counsel for the Arkansas State Board of Public Accountancy, assistant attorney general in the Arkansas Attorney General’s Office and an associate at Wright Lindsey Jennings in Little Rock. He is a graduate of Harding University and William & Mary School of Law.

In addition to his work at DHS, Withrow’s experience includes serving as lead attorney for the Office of State Procurement in Arkansas, deputy prosecuting attorney in Sebastian County and partner in the Law Offices of Withrow & Wulff. He is a graduate of Sterling College and University of Arkansas School of Law.

The Office of General Counsel handles legal issues for the ASU System and its member campuses.