Act 18 of 2021 increased the number of board positions from five to seven and extended board appointments to seven-year terms.  This expansion was necessary after the addition of Henderson State University, ASU Three Rivers and ASU Mid-South as system members since 2015.

ASU System President Chuck Welch said the three appointees bring a diverse mix of expertise to the board.

“I am so appreciative of Governor Hutchinson for these very strong appointments to our Board of Trustees,” Welch said. “Each of these individuals has been very involved in their communities and with our member institutions. Robert is a former Henderson student body president, Paul is a former A-State Alumni Association president, and Steve is the current president of the Henderson State Alumni Association. Their diversified backgrounds in ministry, agriculture, and retail business operations in our state will lend solid insight and leadership to our board.  I definitely look forward to working with all three of our new trustees as we continue to grow our system.” 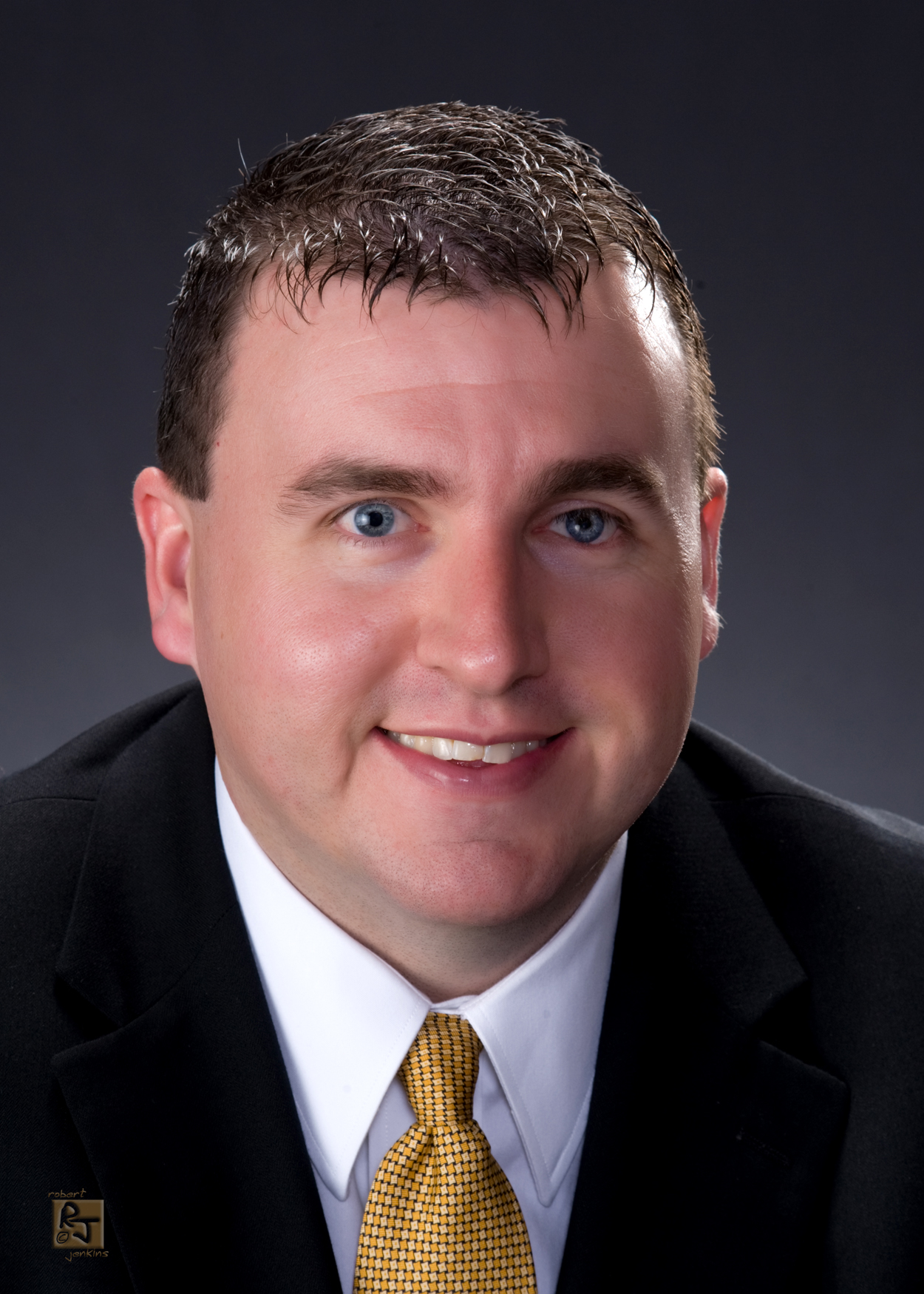 "I am extremely honored to have been selected by Gov. Hutchinson to serve on the ASU System Board of Trustees,” Rowton said. “There are so many wonderful things happening across the ASU System, and I look forward to working with my fellow trustees, Dr. Welch and the leadership teams at all of the ASU System campuses. A-State has been such an important part of my life for the past 26 years, and I am very thankful for this opportunity to serve."

Rudolph received a Bachelor of Arts degree in political science in 1990 from Henderson State, where he served as student body president. He will receive his Master of Public Administration degree from the University of Texas at El Paso this year. He is the Adjutant General of the Church of God in Christ, Inc., and Jurisdictional Bishop of the St. Maarten Reheboth Ecclesiastical Jurisdiction. He serves as Chief Minister of Protocol for the Church of God in Christ and assists the Presiding Bishop in directing the National Adjutancy.

He has 33 years of pastoral experience serving congregations in Arkansas.  His secular career spans three decades in government, including service as a clerk for the Arkansas General Assembly, a congressional aide and a special assistant to the Governor of Arkansas.  Rudolph has participated in the White House Roundtable of African American Faith Leaders and is married to Michelle Parham Rudolph.

“I am honored that Governor Hutchinson has selected me to be a member of the Arkansas State University System Board of Trustees,” Rudolph said. “The fact that he has entrusted me at this level will never be forgotten. In this position, I will make it my duty to give back to so many who have supported and encouraged me over the years.  I look forward to working with Dr. Welch, fellow board members and the institutions that we serve.”

Eddington, a 1984 graduate of Henderson State with a Bachelor of Arts in journalism and a 1997 graduate of the University of Arkansas at Little Rock with a Master of Arts in journalism, is vice president of public relations at Arkansas Farm Bureau Federation. He joined Farm Bureau in 2003 and is responsible for public information efforts that promote the policies, programs and achievements of the 190,000-member statewide agricultural advocacy organization.

A native of Warren, he was previously a communications executive at Alltel Corp., Alltel Information Services and Arkansas Blue Cross and Blue Shield. He is a former sportswriter at the Arkansas Democrat and was sports information director at Henderson. In addition to serving as president of the Alumni Association, Eddington is a life member of the H Club and a member of Sigma Tau Gamma at Henderson.

He and his wife, Vanna McCauley Eddington, have three children: Hannah Lamb, a teacher in Nashville, Tenn.; Sarah, a first-year psychiatric resident at Barnes Jewish Hospital in St. Louis; and Sam, a second-year pharmacy student at UAMS, as well as a granddaughter.

“My hope and clear expectation is for this merger to work out well for Henderson and for the Arkansas State University System,” Eddington said. “Henderson has already benefitted from the stability and institutional expertise of the ASU System. I expect the benefits to become even more significant over time. South Arkansas needs a vibrant, healthy Henderson, and the state of Arkansas needs the ASU System to successfully meet the needs of our families, communities and businesses. My wife and I both graduated from Henderson, as did my in-laws, two brothers-in-law, two sisters-in-law, two nieces and their spouses. So, seeing this work out well for Henderson is near to my heart.

“I am anxious to work with the other members of the ASU Board of Trustees,” he added. “I hope to bring to the group an awareness and understanding of Arkansas agriculture, our state’s largest industry. The success of agriculture is foundational to the economic success of our state.”

The ASU System, based in Little Rock, serves 37,465 students annually on campuses in Arkansas and Queretaro, Mexico, and globally online with a total operating budget of $348 million. The ASU System includes: